Hadley has been a Singer /Songwriter/Musician for the better part of her life. Her soulful voice and 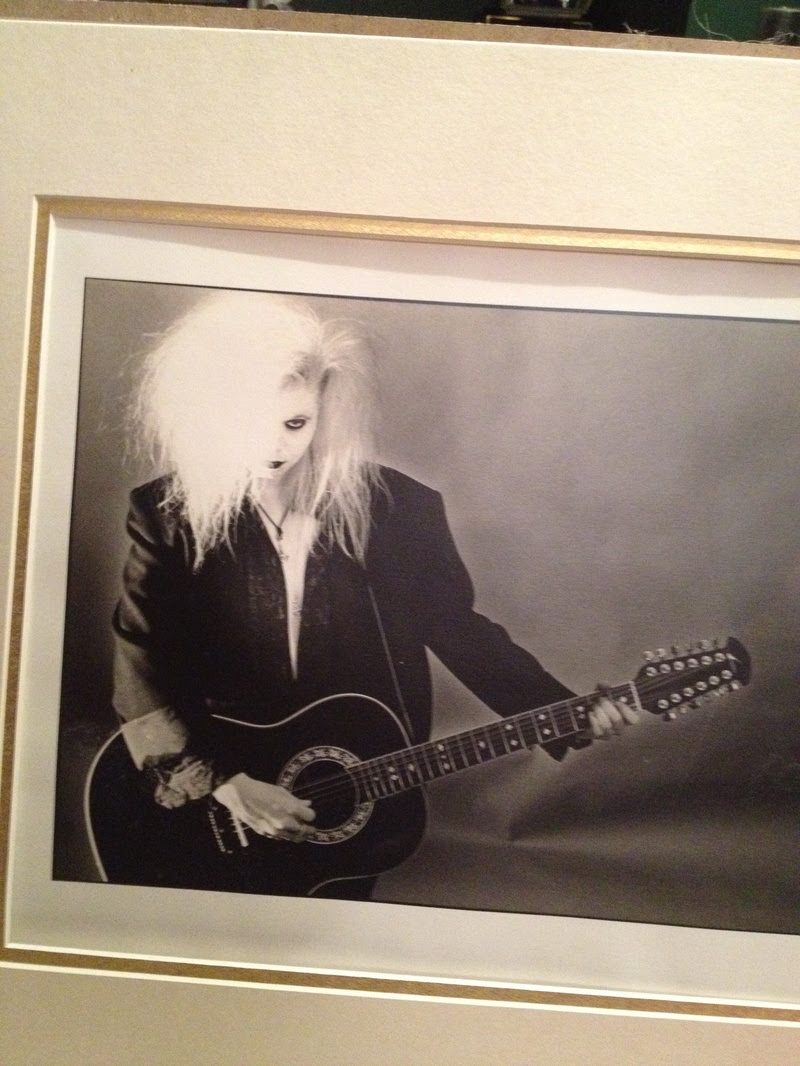 "no hold's barred" performance style has garnered her comparisons to Janis Joplin, Joan Armartrading and Johnette Napolitano of "Concrete Blonde". Her distinctive vocal style is highlighted by the astounding warm and unyielding powerful baritone vocal placements. Hadley has toured up and down the East coast, the Mid-West and various parts of the West Coast in the U.S.A. Hadley has also appeared in clubs all over New York City. Hadley is also an accomplished musician in the art of guitar and piano.

Hadley received a B.S. in Theater and Music Performance at Ball State University where her unique Pop Rock vocal style and performance presence helped intensify a breakthrough performance technique utilized in the Music Performance Program at Ball State University.
Hadley is inspired to write songs that expose her own biographical narratives as well as using her song writing as a form of social self expression relating to current political and humanitarian issues. 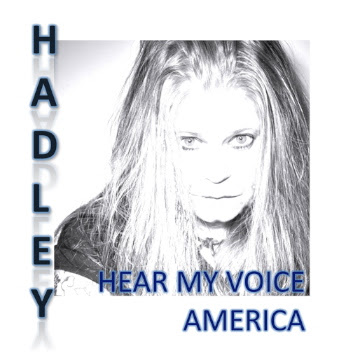 Posted by Fertility Records Label at 10:51 AM No comments: